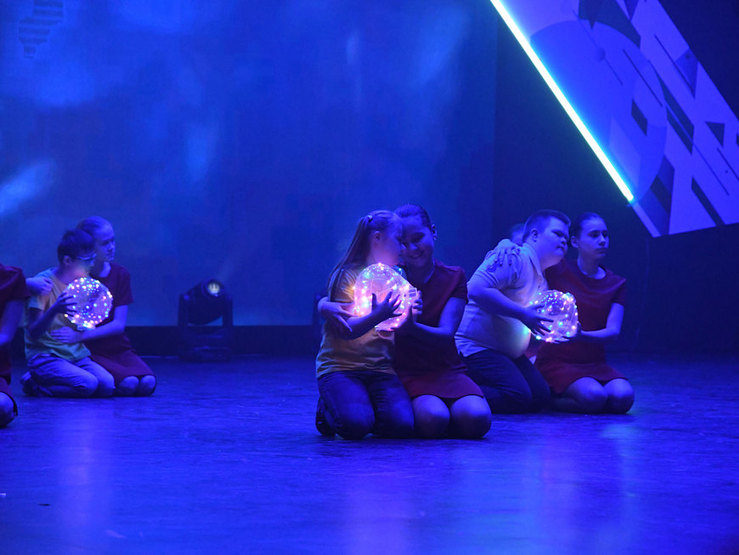 I.Metshin: “The development of the historical settlement concept of Kazan is a step in the preservation of cultural heritage sites”

Today, at the second session of the Kazan City Duma, the chief architect of Kazan Ilsiyar Tukhvatullina presented the concept of sustainable development of the historical settlement to the deputies.

“Our city and the republic have a comprehensive approach to preserving cultural heritage, – said Ilsur Metshin, the Mayor of Kazan, who led the session. – A lot of  work was done in the implementation of the federal targeted program “Preservation and development of the historical center of Kazan” approved in 2001, as a result of which we were able to preserve many venues and develop a basis for further work in this field”.

Ilsiyar Tukhvatullina, the chief architect of Kazan, introduced deputies with the main provisions of the developed concept.

The concept consists of three sections, I.Tukhvatullina reminded. Thus, the section containing requirements for the spatial characteristics of new buildings and rules for regulating development provides for dividing the territory of a historical settlement into three zones: the regeneration zone, the adaptation zone, and the interpretation zone.

In September, the concept was presented to Tatarstan President.

It is expected that as a result, Executive authorities, as well as developers and designers will receive a regulatory framework that will create clear and open rules for working within the boundaries of the historical settlement, added I.Tukhvatullina.

The deputies approved the presented concept. In the near future, a project group will be established, the main task of which will be implementation of the concept both in legal documents and in practice.

Multimedia
Previous news
I.Metshin: “For us, the ideal case is when residents share ideas on what they want to see in their yard”
Next news
Rustem Gafarov is appointed to the position of Head of the Executive Committee of Kazan
Personal
Official site