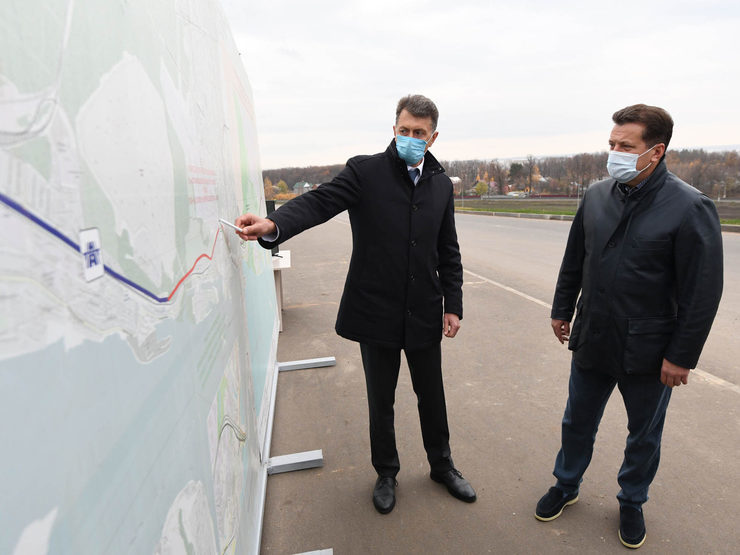 The Mayor of Kazan: “Our combined efforts will ensure the creation of opportunities for the formation of smart cities”

The IT technologies in the urban economy was discussed today at the round table of mayors “Evolution of Smart Cities” within the Kazan Digital Week 2021 International forum. Representatives of 17 cities attended the event at the Kazan Expo Center. The mayors of Istanbul, Harbin, Kyoto, Eskisehir, Chisinau, Shenzhen, as well as representatives of other Russian and foreign cities spoke about the role of smart technologies in urban life. The moderator of the session was Dmitry Shchugorev, a well-known journalist and TV host. Ilsur Metshin, the Mayor of the capital of Tatarstan, shared the experience of Kazan.

As the Mayor of Kazan noted, the Smart City project has been implemented in Russia for several years. The project aims at creating safe and comfortable environment for citizens and the formation of an effective urban management system.

Speaking about the capital of Tatarstan, I.Metshin said that over 10 years, the Open Kazan system has been functioning for the convenience of citizens. It allows collecting and processing appeals on housing and utilities services. Ilsur Metshin noted that now much attention is paid not only to the control of individual appeals, but also to the data management.

A significant achievement for the city was the provision of 4G networks in the capital of Tatarstan. The Mayor of Kazan noted that the use of smart lines is the most preferable for the development of 5G networks and the digitalization of public spaces. “They allow to integrate the Safe City software complex, video surveillance cameras, information boards, various devices and alarm buttons with the ability to make emergency calls and much more”, - Ilsur Metshin said.

One of the main components of the Smart City is the development of the road network and urban public transport. In particular, an adaptive traffic management system of the fifth generation, which is part of an intelligent transport system, has been introduced in Kazan.

Much attention is paid to an integrated approach and the creation of a unified digital environment. In Kazan, more than one hundred social facilities are equipped with specialized equipment, to which local devices and systems at the facility are connected: video surveillance, fire alarm systems, and much more. “Thus, not only a digital twin of the institution is being formed, but it also becomes possible to see the picture for the industry or for the territory in general”, - the head of the city said. According to him, within a few years, it is planned to create digital twins in Kazan and connect all social facilities of the city to a single digital environment.

The introduction of the integrated municipal geo information system was also important for Kazan, it allowed us to transfer urban planning information and documentation to the digital space.

In addition, automated workplaces of employees have been created in the virtual space, allowing speeding up the municipal services. The plans in the next three years are to create a digital twin of Kazan, Ilsur Metshin said.

The round table allowed representatives of all cities to talk about the most interesting cases.

At the end of the meeting, Ilsur Metshin thanked all the participants for their interest in the forum.

For reference, the Kazan Digital Week 2021 forum takes place in Kazan on September 21-24 in a combined (offline/online) format.