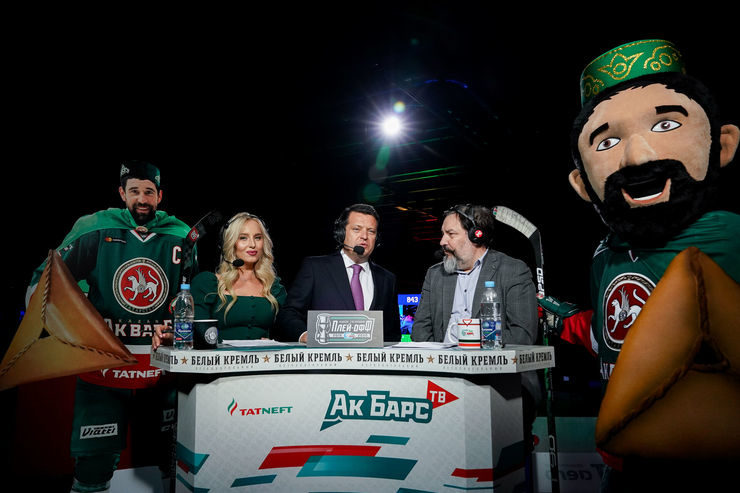 I. Metshin about the UEFA Super Cup 2023 in Kazan

I. Metshin about the modernization of cultural institutions

The renovation of the city cultural institutions of Kazan started in 2016 with the reconstruction of two objects: the CLC Lenin and CC “Moskovsky”. Today, they hold the major city and republican events. In February, Vladimir Putin, the President of Russia, met with representatives of the public at the Center “Moskovsky”. In 2017, the work began on rebranding houses of culture and transforming them into “cultural centers of Kazan”. We set a goal to create a cultural environment that would not be limited to the HoC walls, but unite nearby parks and public spaces. I think everyone agrees that the system needed drastic changes for a long time.

The large-scale reconstruction allows not just to repair buildings of institutions, but also to develop new directions. Some time ago, we could not even dream about it. And today we state that not just a major overhaul is carried out in cultural institutions, new trends are emerging in them. For example, the opera studio of Albina Shagimuratova will appear in the cultural center “Saidash”, which will open after repairs in the third quarter of this year. The CC “Chulpan” will become the base site for the city ensemble “Kazan” and also the center for the development of folk dance.

For the sake of fairness, I should say that the financing of the cultural sphere used to be done on a residual basis. Still, we managed to solve urgent issues from extrabudgetary sources and, thank God, we didn’t sell and kept houses of culture, unlike other regions.

We couldn’t believe that we would be able to master such a volume of work on the reconstruction and modernization of institutions that is being carried out in the city. However, thanks to the support and decisions of Rustam Minnikhanov, the President of the RT, the Government of the Republic, working enterprises, businesses, we have the opportunity to implement such projects.

Culture is a large and significant component of life, which has not only a great educational impact, but also forms the way of citizens’ life. Today, Kazan is becoming a world-renowned city thanks to large-scale events, and cultural trends should correspond to this status.