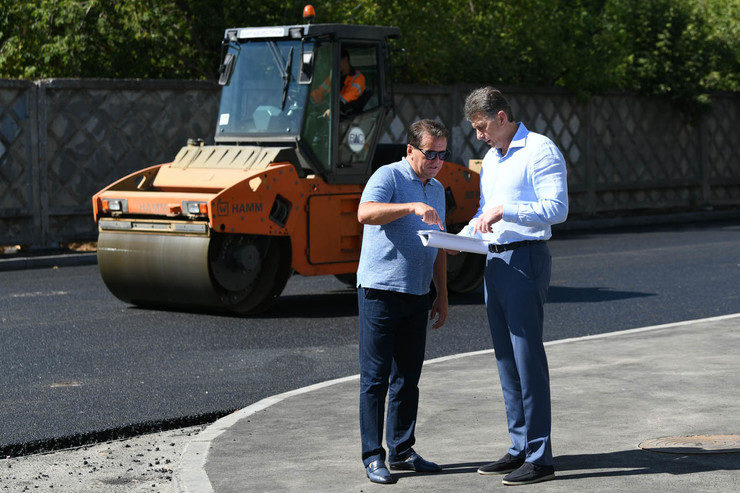 Ilsur Metshin instructed to resume the movement of cars and buses No.31 on the previous route ahead of schedule.
read more
News

FC Rubin Kazan’s victory over Spanish FC Barcelona was mentioned 145 times in mass media of 19 countries. Mayor of Tatarstan capital Ilsur Metshin has cited this data at a business Monday session today. From his point of view, it is a great and deserved victory of Kazan club.

“I guess no other event concerning Kazan did not receive such wide media coverage, may be only victory in the bid for the Universiade. Media resources of North and South Africa, Europe, Australia, India, China wrote about FC Rubin’s victory,” Ilsur Metshin said.

According to his words, Rubin’s victory is a quoteworthy response to skeptics who criticized Tatarstan authorities for supporting professional sports. They question necessity of such teams as Ak Bars and Rubin. Significance of this victory for our republic, our city is literally historical,” Ilsur Metshin noted. Tatar-inform
Previous news
In restaurants and clubs in Kazan will be re-inspection for fire safety
Personal
Official site