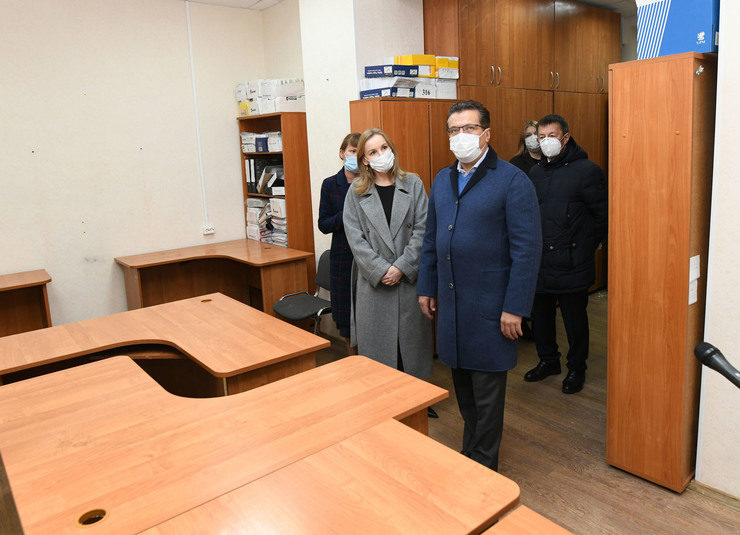 I.Metshin: “All charity foundations will be under one roof – people will know exactly that they can receive support here”

A “Good Kazan” co-working with a call center and a conference hall to open in the city.
read more
News

Mayor of Kazan: Organization of Universiade is great honor for Kazan

Results of FISU executive committee members’ voting for the capital of the Universiade-2013 were announced in Brussels on May 31. Kazan won leading with 20 votes out of 27.

“For the first time in its 1000-year-old history, Kazan will host the whole world during the Universiade. We have received the right to organize such a large-scale event, now we should aim at large-scale constructive work,” the city mayor said.

According to his words, the Universiade in Bangkok received delegations from 170 countries and 12000 participants. Kazan will receive at least the same number, and most likely more guests. It’s worth mentioning that 60 per cent of Russian sportsmen who are participating in Beijing Olympics this year are students.

According to his words, the fact that Russian delegation’s presentation was in English made a positive impression on the commission. What concerns Korea’s delegation, only one speech-maker made a report in English.

After Kazan was announced as the winner of the bid, Dmitry Medvedev and Vladimir Putin congratulated Tatarstan President on the victory by phone. They indicated that organization of the Universiade in Kazan is a general rehearsal of the winter Olympics in Sochi in 2014.

48 sport facilities will be used during organization of the Universiade-2013 in Kazan. Central Stadium, Basket-Hall, Field Hockey Center, Tatneft-Arena, Wrestling Palace and other centers will host sport competitions. The Universiade-2013 budget makes up 604 million euros.
Tatar-inform, Sergei Semerkin
Previous news
In restaurants and clubs in Kazan will be re-inspection for fire safety
Personal
Official site